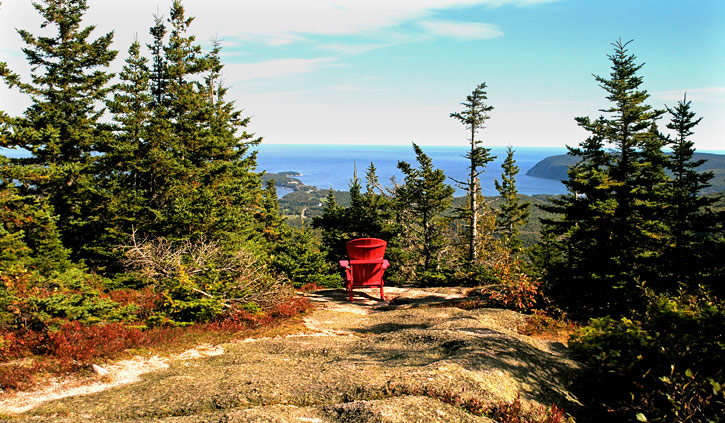 Tucked into the very East Coast of Canada, in the province of Nova Scotia, lies some of the world’s best kept secrets. Imagine breathtaking scenery, an abundance of wildlife, undulating rolling hills, extremely hospitable people and to top it off- no crowds. A great place to begin exploration of this special place is Halifax, the provinces capital city (if Halifax could be considered a ‘city’) which boasts a small country town feel. A place known for its bustling waterfront, historical citadel, immaculately kept public gardens and incomparable hospitality- it makes for the perfect start or finish point for an Arctic voyage. 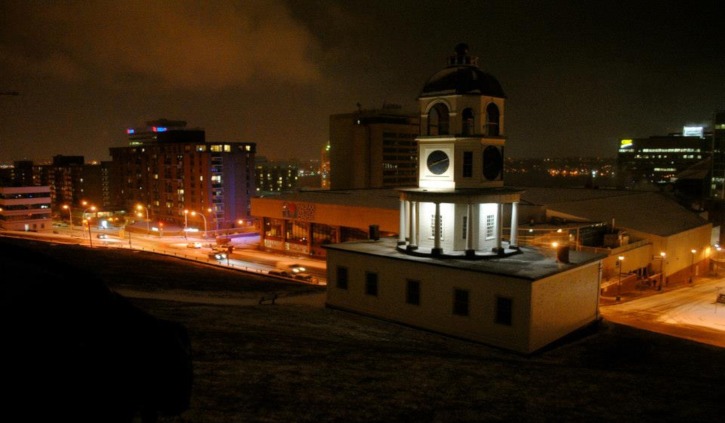 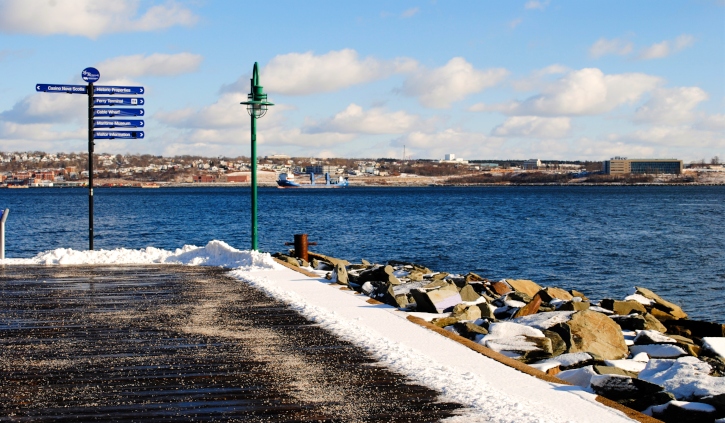 The town is shrouded in maritime history and a visit to the Maritime Museum of the Atlantic is sure to generate excitement for your own oceanic journey. Halifax was the first place that the victims of the Titanic were taken to and multiple ships from the town were sent to retrieve the survivors to bring to New York. This sad history also means that the Maritime Museum is home to a permanent display of one of the largest and finest collection of wooden Titanic artefacts in the world. 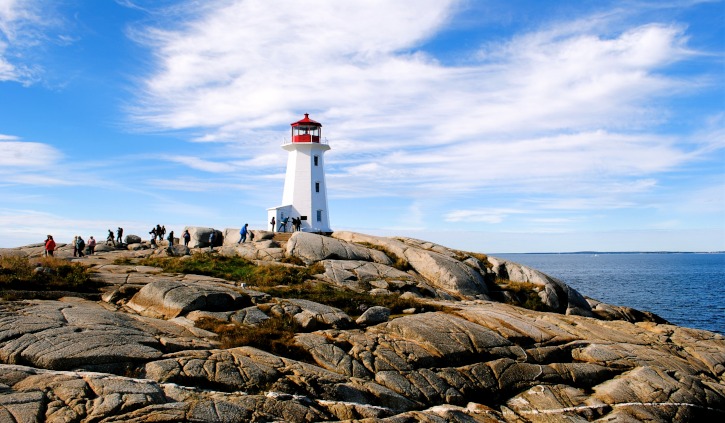 Take your time here to soak up the relaxed atmosphere and the laid back attitudes of the locals, commonly referred to as Haligonians. Bar hop your way around their craft breweries (Halifax has the most bars per capita in all of Canada), shop in their local boutiques, enjoy an abundance of fresh lobster and local seafood or enjoy a walk along the notable boardwalk taking in the plethora of culture as you make your way to the Seaport Farmers Market. Be sure to drive out to Peggy’s Cove, 40km out of Halifax. Legend has it that in the 1800’s a schooner was shipwrecked in the area, with only one survivor- Margaret. She settled in the village which became renowned as “Peggy of the Cove”. 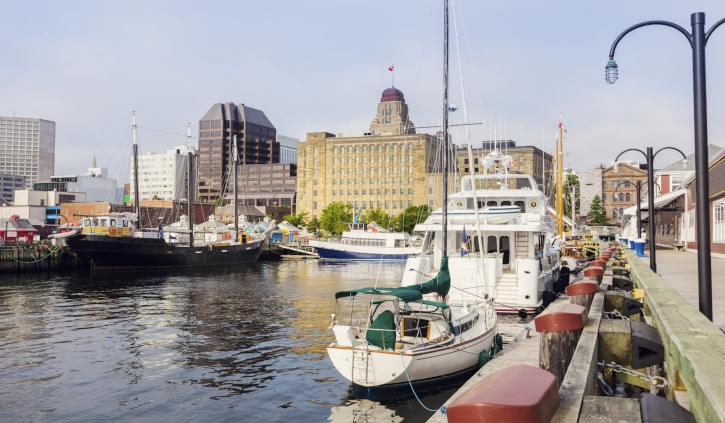 Once you have spent a few days eating and drinking your way around the quirky city, prepare yourself for unrivalled beauty as you head towards Cape Breton Island, in the province’s north. Commonly thought to have some of the world’s most breathtaking hiking opportunities, the Island offers well marked trails for all different levels of fitness along with unforgettable scenery. 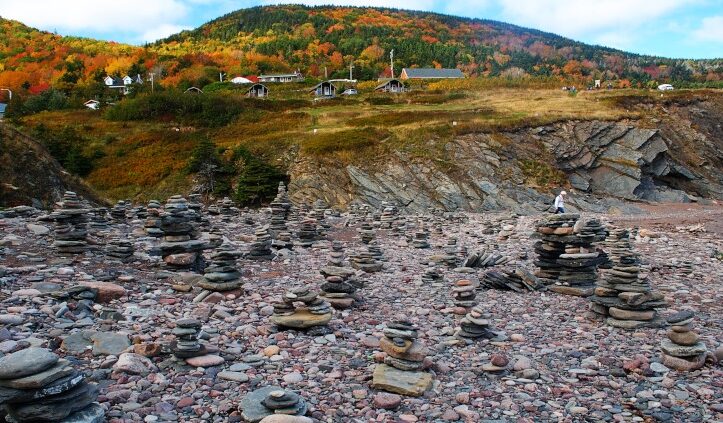 There are cultures abound throughout the small Island with rich Celtic, Mi’kmaq and Acadian heritages and histories to learn about. In what some call the Celtic Heart of North America, immerse yourself in a traditional square dance, learn a Gaelic milling song or dance the night away to fiddle tunes at a ceilidh (social event). Settle in for a night learning about the legends of some of the five First Nations communities that reside on the island. 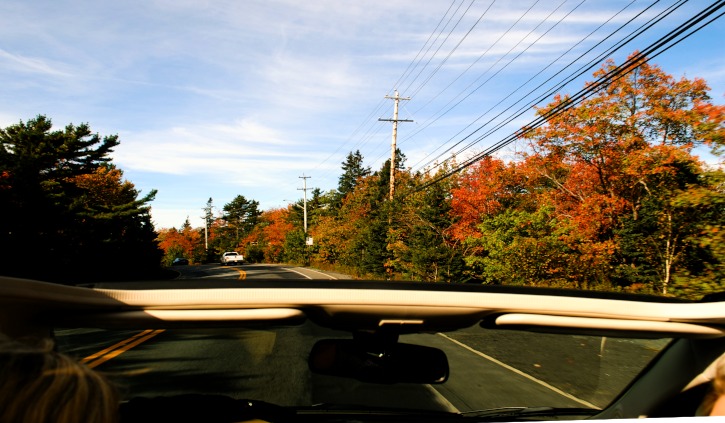 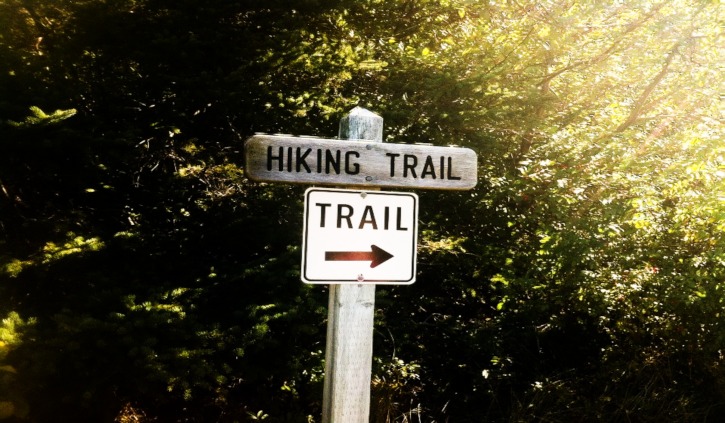 Exploration of the island can be done either by foot or vehicle along the famous Cape Breton trail, which spans 298km along the coastline and through stunning woods. In the Cape Highland National Park, wildlife abounds. If you’re lucky you may be able to spot a moose, beavers, red foxes, timber wolves, black bears, racoons or the elusive bobcat. Enjoy a kayak or a cruise as you keep your eye out for the rare beluga whale or more commonly spotted pilot whales, minke whales, humpback whales and grey seals which reside in the surrounding waters. 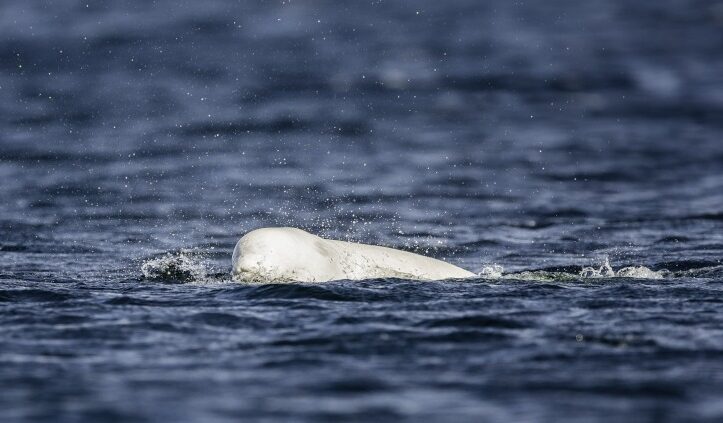 Once you’ve explored to your heart’s content, play a round of golf in one of the many stunning courses on the island. These courses are less about the game and equipment, and more about the challenge and the beauty that surrounds you. Places like this are why golf was created. Forbes magazine once said that Cape Breton Island was “The Hottest Island in Golf”. 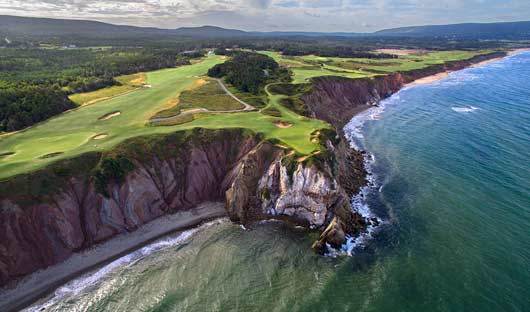 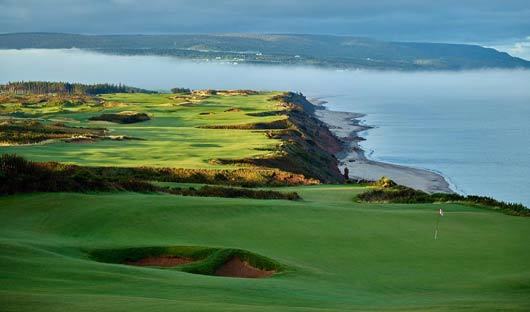 The location where you are board/disembark from your Arctic cruise will dictate your Nova Scotian adventure. Cruises can start or finish in Halifax, St. Johns & Sydney in Cape Breton. Talk to one of our Arctic Experts to find out more about the province’s secret appeal and how you can explore this special maritime part of the world. 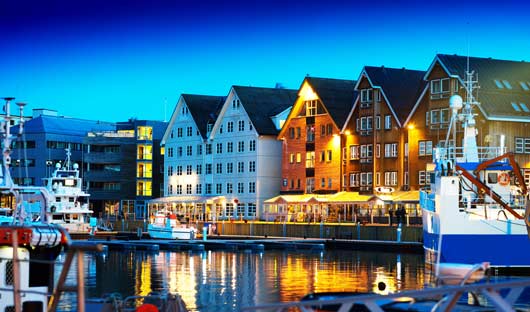 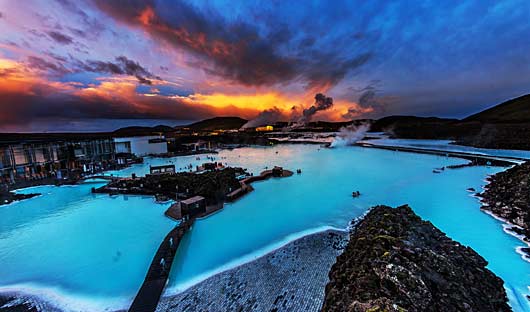