Five countries (Denmark, USA, Canada, Norway and Russia) lay claim to the North Pole, but there’s only one country that has an icebreaker that can take you all the way to the top of the World – Russia. The 50 Years of Victory (50 Let Pobedy) is one of the world’s most powerful icebreakers and for a short period during summer, it stops working as an icebreaker (clearing paths for ships to reach remote ports and keeping the Northeast Passage open throughout the winter months) and takes around 500 people a year to the North Pole.

As the North Pole voyages commence from the Russian Baltic port of Murmansk, we recommend combining it with a fascinating three city (Helsinki, St Petersburg & Murmansk), two country (Finland and Russia) itinerary. 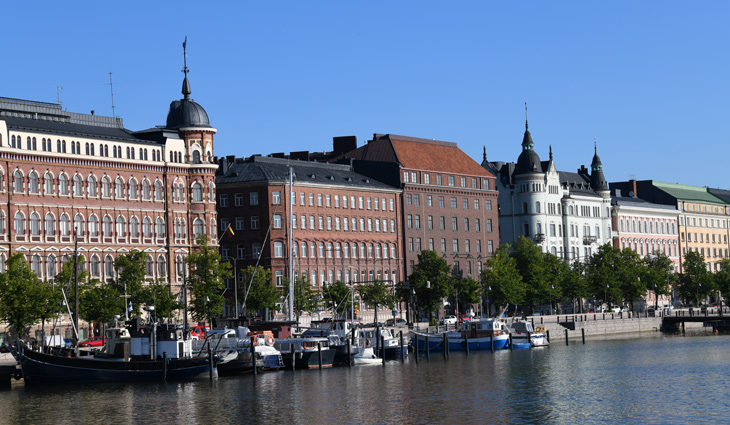 After your first few relaxing days in Helsinki, a three and half hour train journey will take you across the border into Russia and the incredibly beautiful city of St Petersburg, often referred to the ‘Venice of the North’, due to its many canals that crisscross the city.  We suggest a minimum of three nights (there are enough things to do to keep you busy for 4 or 5 nights) and can highly recommend the beautiful Belmond Europe Hotel as a wonderful place to base yourself to explore St Petersburg. 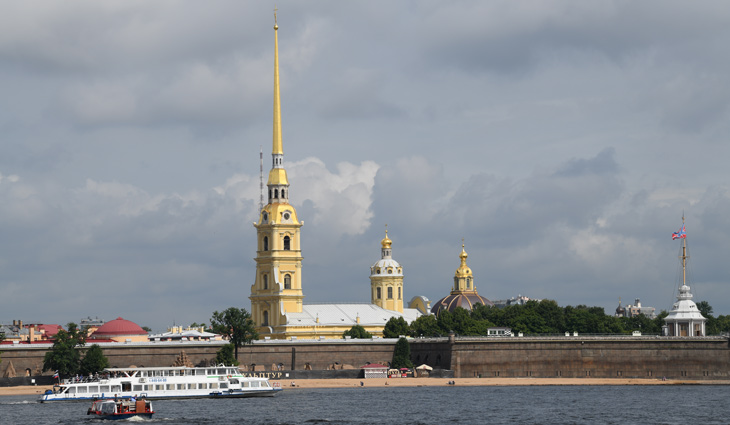 After exploring the beauty of St Petersburg it’s time to head off to Murmansk.  The two cities are very different; St Petersburg has many theatres, beautiful buildings and can be considered as very cosmopolitan.  Murmansk is 1,340km to the north and not only is it much colder and more remote, it’s also home to Russia’s northern fleet.  If you have a stereotypical idea of what a Russian city is, Murmansk is likely to fit that view.  With that said, not only is Murmansk a distinct contrast to St Petersburg it’s also a proud city, being one of only eight Russian cities that withstood the Nazi invasion.  There are multiple museums and an enormous statue that showcase the pride and very different time in Russia.  The Alyosha monument, a statue of a soldier in a greatcoat with a rifle slung over his shoulder, was built in 1974 and stands at 35.5 metres high and weighs over 5,000 tonnes.  It celebrates the defence of the city from German invaders that were turned back from the approaches to Murmansk in July 1941.  A visit to the monument overlooking the city can easily be arranged prior to boarding the bus which takes you to Atomflot port where the 50 Years of Victory is waiting to take you to the Top of the World. 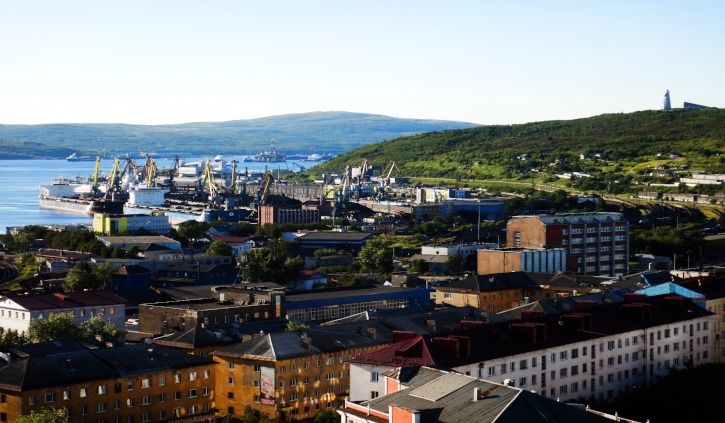 The voyage itself is simply incredible with many more Russian influences, an expert crew and excellent hospitality team on board who were all very polite, friendly and spoke English.  You’ll also spend some time exploring Franz Josef Land, an archipelago of 191 Russian Islands on the way back from the North Pole – which whilst it’s not Russian – it’s Russia and the immensely powerful Russian Icebreaker that affords you this incredible opportunity. 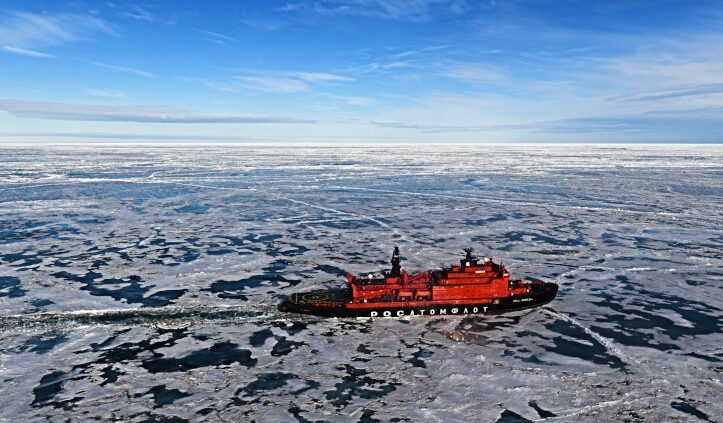 In 2020 there are 5 departures to the North Pole. The first two departures start and end with a charter flight from Helsinki and are operated by the Canadian company- Quark Expeditions.  The last three voyages 12 & 23 July and 3 August are operated by the Russian company- Poseidon Expeditions who are currently offering an Early Booking Discount of 10% (expires 31st July 2019).  These voyages commence in Murmansk which make it easy to turn the journey into a fantastic Russian adventure.  In part that’s what I did in July 2018 and I enjoyed myself immensely, largely due to the incredible diversity of the journey.  To read about my trip click below.

Just as with voyages to the Arctic and Antarctica where we organise flights, transfers, hotels, day trips and local guides we have partners in Finland and Russia to ensure your Russian adventure is as relaxing as it is rewarding. Take a look at what your Russian itinerary before a North Pole voyage might look like.

NOTE:  The above is simply a suggestion, it would be easy to justify adding more time in Helsinki or in St Petersburg (there is a wealth of amazing places to visit in this beautiful city nicknamed the Venice of the North).  We have partners in Finland and Russia who will help us organise the above for you 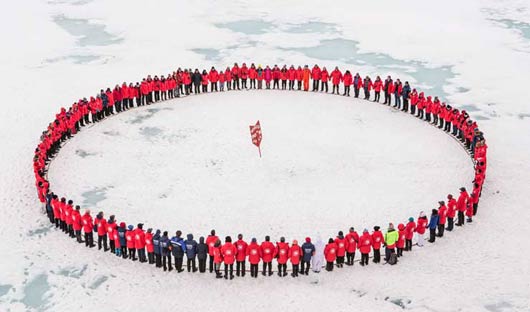 Russian Visa-We help all our guests acquire their Russian Visa.  This requires letters of invitation from the ship and all the hotels that you stay at.  Once the itinerary is locked in it’s difficult to amend as the visa sets specific dates of entry and exit, and that’s why we’re here to help ensure everything is confirmed prior to application for your visa.

Given there is just one ship taking travellers to the Top of the World cabins fill up quickly.  In addition there are early booking offers saving 10%.